Whether you are a photographic enthusiast or a ‘holiday snapper’ you will be presented with many an opportunity to capture some special moments such as Kariba’s famed sunsets, lake scenes, animal close-ups or bird life. Animal species include elephants, rhinos, hippos, crocodiles, hyenas, zebras, leopard and buffalo whilst bird sightings will likely include the magnificent fish eagle, ospreys, saddlebilled storks and a variety of herons. 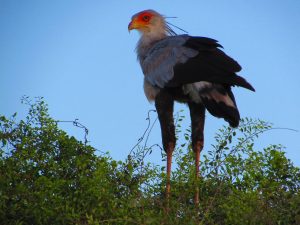 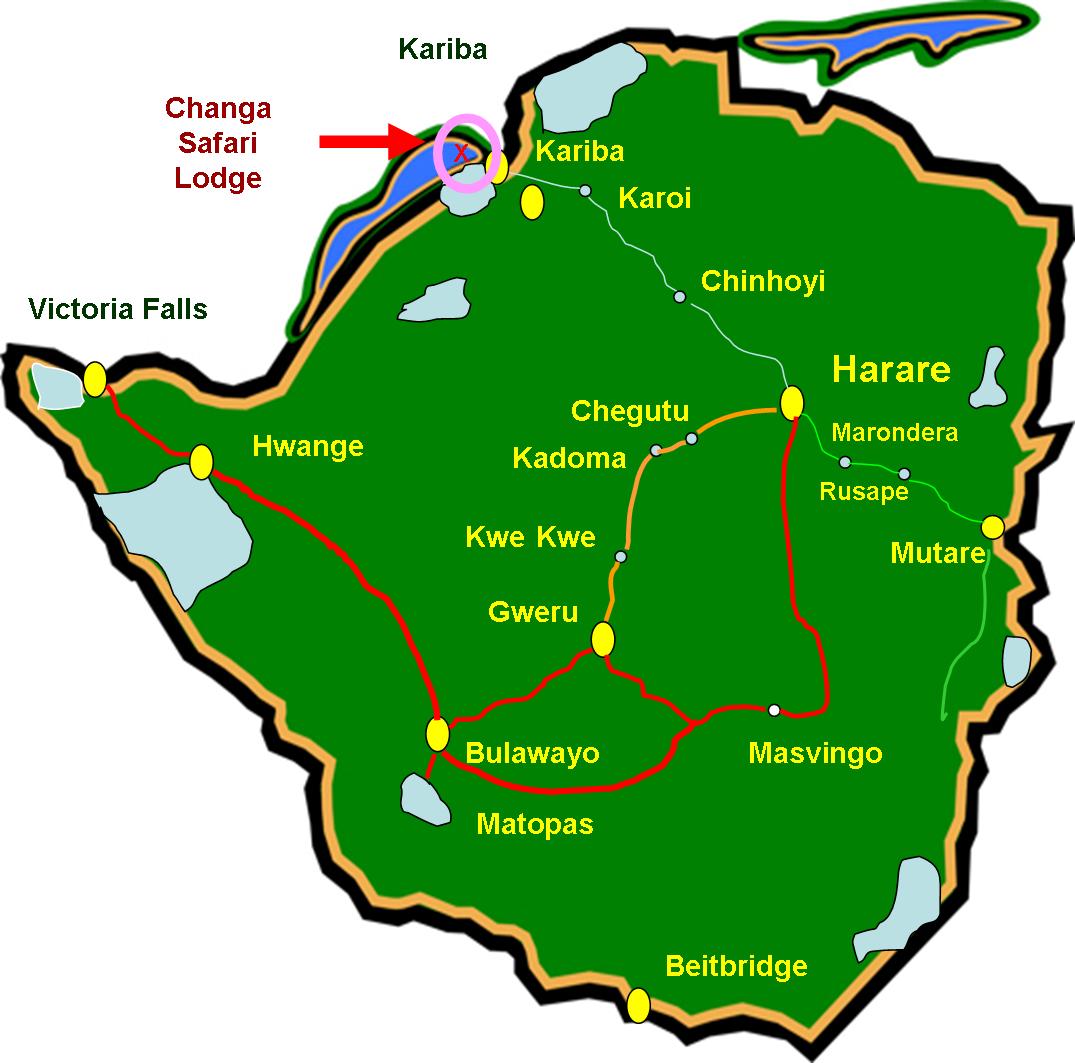 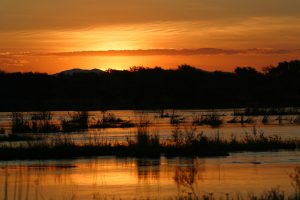 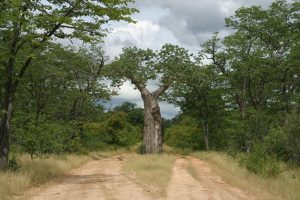 Each one of the eight luxury tents has been created to reflect the environment, providing you with an authentic bush experience. The unique landscape surrounding Changa provides each tent with its own breathtaking view of the unspoilt environment. Discreetly positioned in the front facing trees, are small sprinklers that may be turned on, inviting a flurry of feathers to your doorstep where you can watch the colourful bird life darting in and out of the spray.

Air Zimbabwe flies into Kariba airport three days a week. This service can be erratic so you will need to check with your travel agent or directly with Air Zimbabwe.

Flying in over Lake Kariba is something truly incredible, leaving you with a clear idea of just how vast the lake is and conjuring up magical stories of what lies underneath the depth of  the blue waters. You will enjoy views of the rugged Matusadona mountain terrain, outcroppings of islands, a sea of white trees jutting out of the glass like water and herds of elephants grazing on the new shoots of green grass on the shorelines.

Chartered flights will land at either Fothergill Island or Kariba Airport (depending on the weather) where your safari holiday will begin with a warm welcome by the Changa team.

You will then either enjoy a scenic 30 minute game drive to the camp from Fothergill Island or a 45-minute boat cruise from Kariba’s Marineland Harbour.

There are a number of exciting things to do whilst staying at Changa.