Phone Number: +263 9 362 45
The Railway Museum provides a fantastic insight to a bygone era of transport and Zimbabwe’s history. The museum has a number of outstanding exhibits which are a reminder of past times when new frontiers were being opened up. and there is much work to do but I would recommend a visit to any railway enthusiast or lover of history.

The museum receives no Government support and is sadly short of funding and is run on a shoe string. Given the museum’s financial situation it relies on small donations from visitors. The entrance fee is a nominal US$3.

Despite its funding restraints the Railway museum is a must see and would be of great interest to both railway enthusiasts and historians given the range of exhibits. The railways were a significant contributor to the development of the country from the 1890s and during its existence has had one of the best collections of steam engines in the world.

The museum is run by Gordon Murray a retired 37 year railway veteran of the railways and he is supported by other volunteers. Gordon’s knowledge and enthusiasm makes the tour very interesting and enjoyable. Amongst the museum’s many exhibits is Cecil John Rhodes carriage which is in mint condition. Other then engines, carriages and equipment there is a good selection of crockery and cutlery and some wonderful photographs including those from Royal visits. You will find old signal lamps and vintage phones from the 30’s and 40’s era and learn what an important role trains played and how they contributed to the progress of Southern Africa and Rhodesia (now Zimbabwe).

There are old luxury couches and cargo wagons to explore at the old railway station and also on site is the Jack Tar, which was used in the construction of the Victoria Falls bridge. See ‘Railway History’ below.

If you are a railway buff you will be totally in your element. If you are interested in Zimbabwe history you will be impressed and if you are just a general tourist or visitor you ought to find enough to interest you for an hour or so.

It is a good place for children too as there are so many old locos and carriages to climb onto and into, even a little hand pump action trolley to play with. It is accessible to wheelchairs in a general sense but some exhibits are not. 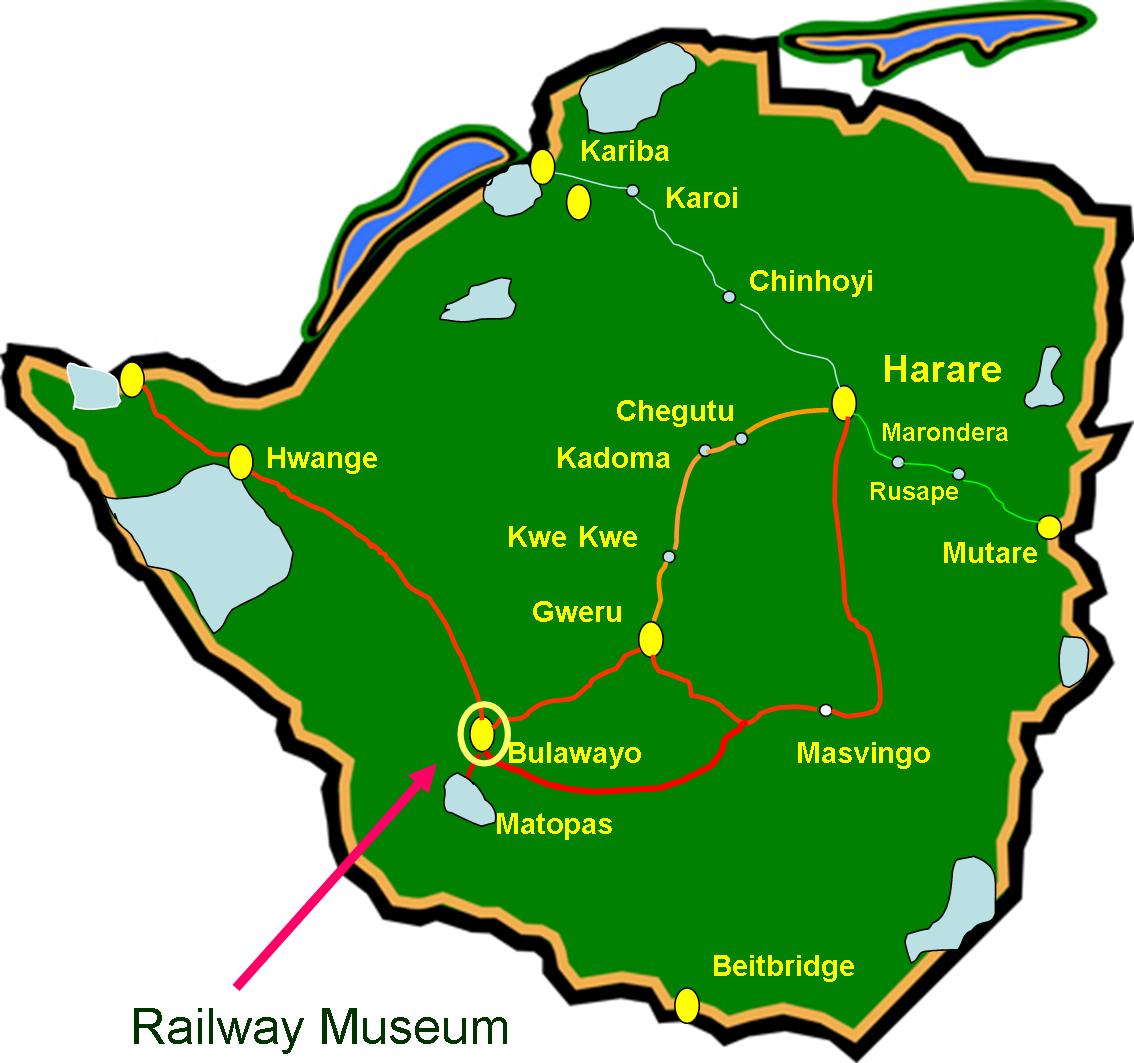 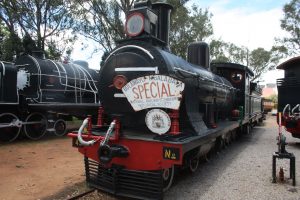 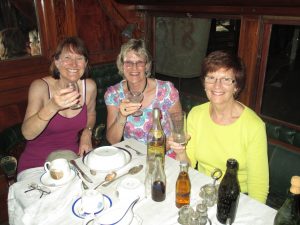 “The visit to the railway museum was so amazing…so many wonderful artifacts. The museum has some wonderful items but the place needs more volunteers and funds to get it more organised.”

“Railway enthusiasts as well as historians will love what the Railway Museum has on offer and I highly recommend it to anyone. Children will absolutely love it.”

“A fantastic visit and a real eye opener. I would recommend giving yourself a couple of hours and preferably getting a guided tour from Gordon or one of his team. It is well worth it.”

“What amazing things the museum has…I just wish it was housed properly. The volunteers do their best with limited funds but what an interesting place. I highly recommend a visit”