Situated on the North Eastern bank of Lake Kariba

Kariba Safari Lodge is situated on a mountainside at Mica Point and has sweeping views over the extensive blue waters and the islands in the eastern basin of the lake. The Lodges and Suites are distributed over 33 acres of forested hillside, sloping down to the lake shore and beach area.

The lodges are positioned on a hillside so guests need to advise us in advance if any assistance is required. Some guests  may experience difficulty with the steep inclines and we will try and ensure they are booked into lodges close to the main reception area.

There are nine open-fronted lodges, all with en-suite bathrooms.  Each one has it’s own patio and offers wide ranging views of the lake. Every lodge has twin beds that which can be converted into king size doubles.

There are also eight suites, all with  en-suite bathrooms and private patios which offer sweeping views of the lake. Each suite can sleep 4 guests in king size double beds and on two Indian day beds.

Kariba Safari Lodge is on the edge of Lake Kariba and in close proximity to a number of wildlife conservation areas which are home to a wide variety of animals and bird life. There are various exciting and relaxing activities to choose from whilst staying at Kariba Safari Lodge. Guests can indulge in superb fishing in the lake where Kariba bream and the renowned fighting Tiger fish is in abundance.

Birding is also popular in the area and guests will likely have sightings of  the wonderful Fish eagle and hear its high pitched call echoing through the hills. Visits with the local Tonga people and engaging in cultural experiences with the people is also well worth doing. 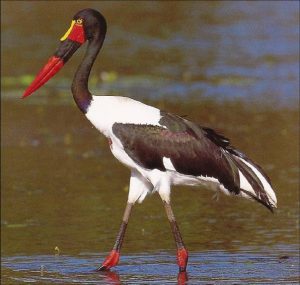 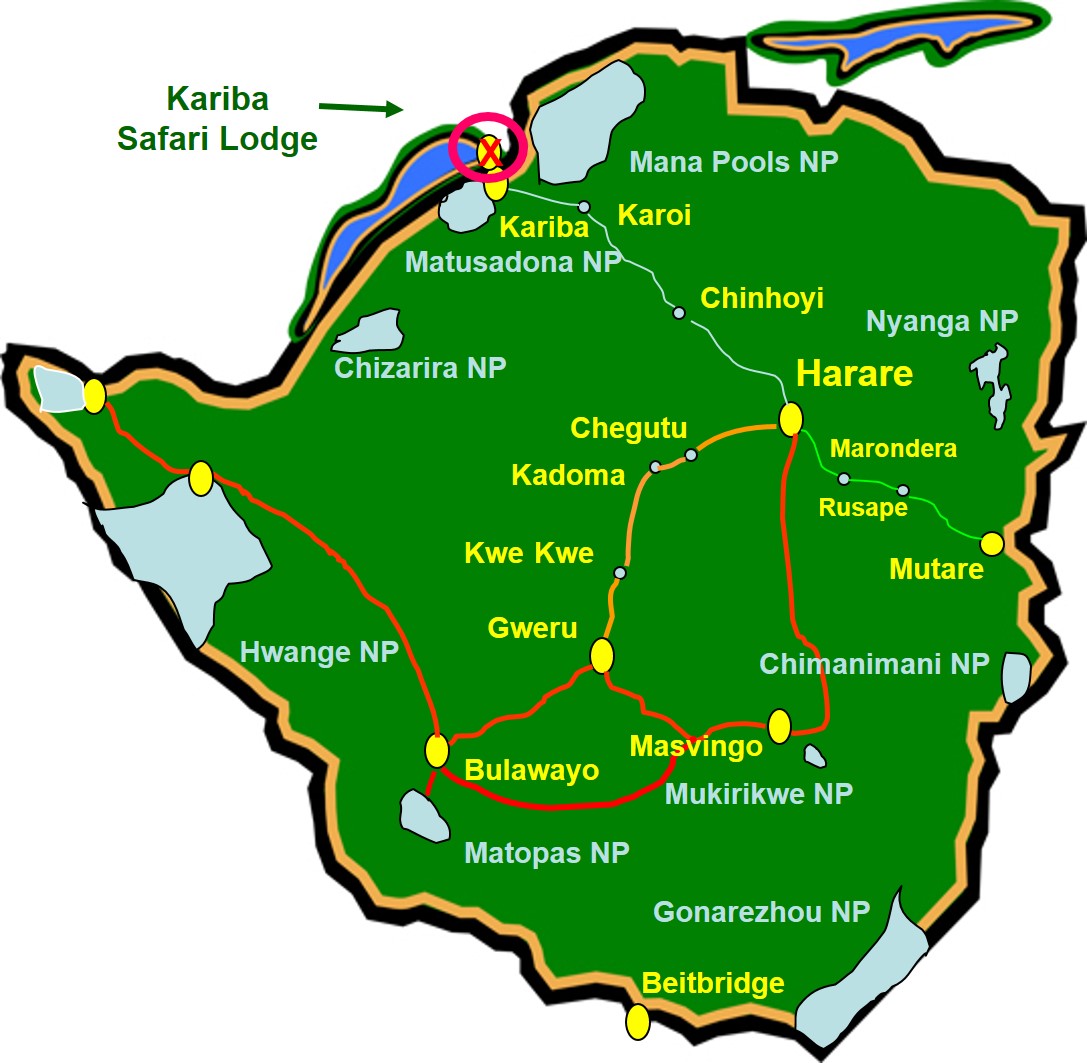 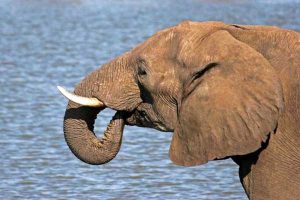 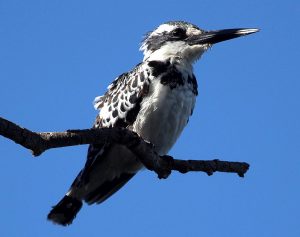 Kariba Safari Lodge has a total of 17 rooms, all with views overlooking Lake Kariba. All rooms are premium rooms with balconies and uninhibited views over the lake. .

Lodges: There are nine open-fronted, en-suite lodges. Each have their own patio and offer broad views of the lake directly from your bed. Every lodge has twin beds that can be converted into king size doubles.

Suites: There are eight suites with en-suite bathrooms and private patios. Each suite offers sweeping views of the lake and can sleep 4 guests in king size double beds and on two Indian day beds

Kariba Safari Lodge can be accessed by air, road and boat transfer or self-drive.

Kariba Safari Lodge can also be accessed by light aircraft.

Boat transfers are carried out in covered speed boats and normally take 90 minutes each way across the lake to Matusadona National Park.

If you are travelling from Harare by road it will take you approximately 4 hours (370 km) to get to Kariba.

Self-Drive directly to Kariba Safari Lodge is another option from Harare.

There are several activities at Kariba Safari Lodge that guests can participate in so you can choose how you wish to spend your day. These include:

Kariba is one of the world’s largest man-made lakes and a genuine African wilderness. There is an extensive variety of wildlife and both on land and from the water there is glorious game viewing.