Situated just 50 kilometres from Bulawayo in the Matobo Hills

The Matopos is an area of great beauty and is steeped in tribal history and ancient magic. Certain areas of the Park have religious significance for the Ndebele people and it was here that they buried their great king, Mzilikazi. Cecil Rhodes was also laid to rest on the crest of the ‘Hill of Benevolent Spirits’.

Once the home of the San (Bushman), this area contains the richest source of their rock art found anywhere.

Landscaped into the rocks on a granite ridge, Matobo Hills Lodge offers views across the wild Maleme Valley and Mount Ififi. Raised walkways and a swimming pool built into a natural cleft in the rock provide a picturesque setting. There are 17 lodges, all of which have en suite bathrooms. Meals are enjoyed in a thatched dining room or open-air gazebo. A wide range of activities are available and are designed to introduce guests to the many facets of the Matobo Hills.

Drives to areas of scenic and historical interest include visits to the famous San Bushmen caves and to the sites where the Matabele armies and the white settlers clashed during the 1896 uprising. Guests can also visit the local Ndebele and Kalanga communities where they continue to live their traditional life, mixing past traditions and beliefs with modern ideas.

The Matobo Hills ia the ideal place to relax or alternatively participate in a variety of local activities. Guided tours will get you close to the ancient White Rhino, or perhaps you would like to visit one of the many San Bushmen cave paintings. A visit to the grave of Cecil John Rhodes located at the ‘View of the World’ is very worthwhile and we would recommend a sunrise or sunset visit where with the latter you can enjoy a sundowner whilst taking in the stunning views.
The Matopas area is renowned for its rock formations and you are welcome to wander amongst the massive granite boulders, under the watchful eye of the proud Black Eagle.

Game drives in open safari vehicles into the designated high-conservation areas are offered, and horseback trails are also available. The birds of the Matopas, in particular the birds of prey, make the area of special interest to the ornithologist and the amateur bird watcher. 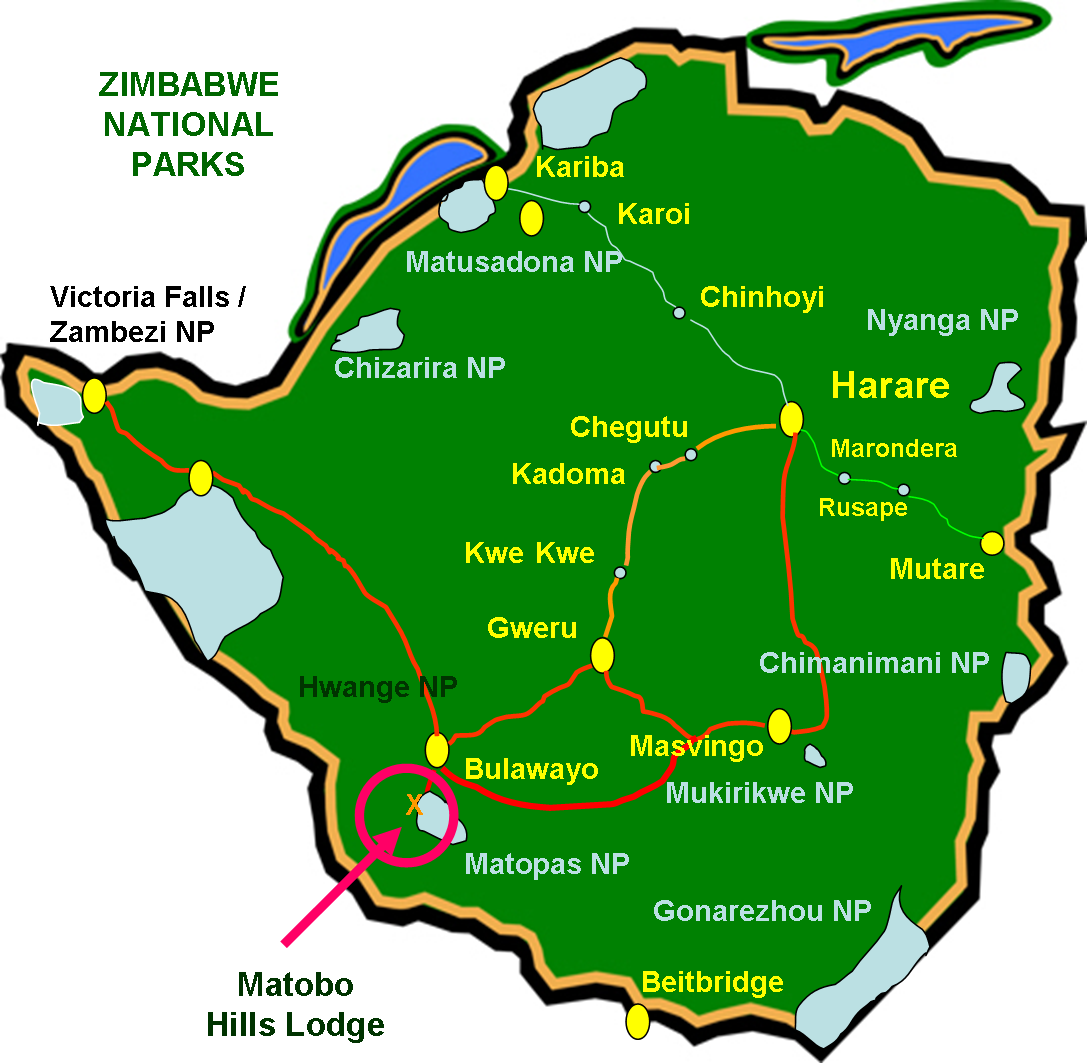 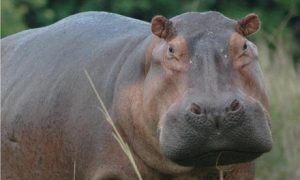 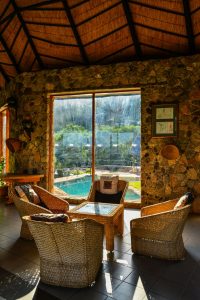 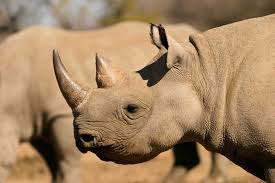 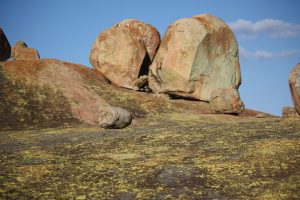 The Matopas is an area of great beauty and the lodges are built along a granite outcrop. The Matobo Hills Lodge reflects the gentle spirit of these hills. Landscaped into the rocks of a granite ridge, the lodge offers views across the wild Maleme Valley. Raised walkways, shady gardens and a swimming pool built into the rock provide a picturesque setting.

Matobo Hills Lodge is 50 kms from Bulawayo. We can arrange pick up from the airport or from a pre-arranged venue in Bulawayo.

Matobo National Park has a wide diversity of wildlife with 175 bird, 88 mammal, 39 snake and 16 fish species. Animals include rhinos, sable antelopes, impala, kudu, eland, klipspringer and leopards. The park contains a large population of the latter, due to the abundance of hyrax, which make up 50% of their diet. The game park in the west has been designated as an Intensive Protection Zone for the Black and White Rhino as well as hyenas, hippopotami, giraffes, zebras, wildebeest sand ostriches.

Matobo National Park contains the highest concentration of black eagles, and breeding pairs of these birds, worldwide.
A limnological research centre has operated since 1950 at Maleme Dam and researched species such as the yellow-fish Barbus mattozi.
Matobo’s diverse birdlife is reflected in the checklist of 347 species which have been recorded in the area. This is an impressive number for a small park and it is a popular destination for birders. The park is famous for its large concentration of raptors and has the world’s largest concentration of Verreaux’s eagles, which are also commonly known as Black Eagles. They can be seen perched on top of rock formations or soaring along the cliffs in search of prey. Migratory birds are present from November to April.

Matobo Hills Lodge is located in the South West of Zimbabwe in the Matobo Hills and is situated very close to the National Park.

The lodge  is 50 kms, approximately 45 minutes from Bulawayo.

A 4WD is not necessary.

There are a number of activities you can participate in whilst staying at Matobo Hills Lodge or you can simply relax in your room, in the lounge or by the pool.

“Two nights here was not long enough. Built in and around boulders this Lodge is right near the action in Matopos National Park. Friendly staff. Pseudo al fresco dining over a wood BBQ is great, especially for breakfast in the morning,. Stunning vistas. Colourful lizards roan about who love cheese sandwiches by the way. The guide at the lodge for your game drive / culture experience is excellent!!!!!!.”

“Relaxing and serene environment. Staff extremely helpful .Food excellent .Thank to the staff assisting me to negotiate the odd set of stairs as I am in a wheel chair but found the Lodge relatively wheel chair friendly.Would recommend a few nights stay.”

“I spent 2 nights at Matobo Hills Lodge with 7 members of my family … we were all absolutely delighted with the place. The setting right in amongst the imposing granite domes of this beautiful area is quite awe inspiring. The lodge’s open-plan living spaces and its spacious, individual, en-suite thatched chalets have been cleverly and sensitively crafted into the surrounding rocks. The swimming pool, sculpted into the granite, is a central masterpiece, and the panoramic views from the huge greenhouse-like, glass-fronted bar/sitting area are magnificent. What I particularly liked about the place is that it is offers a perfectly delightful and acceptable degree of comfort and functionality without being in any way pretentiously “luxurious” ”.

“Stayed at the Lodge for a week – amazing setting! Visited Rhodes Grave and got to see some White Rhino nearby. The Chalets are clean and comfortable, but what makes the Lodge stand out is the friendly staff who cannot do enough for you, Had some reservations about visiting Zim – these were unfounded, a great country and lovely welcoming people – would visit again.”