Lake Mutirikwe, also known as Lake Kyle (formerly Kyle Dam), lies in south eastern Zimbabwe, south east of Masvingo and was formed by the construction of the Kyle Dam between 1958 & 1960. Much of the land used for the lake was previously farm land owned by the legendary pioneer of the Lowveld, Tom Murray MacDougall, a man of great vision who was instrumental in the building of the dam. The farm and the dam were named after the Kyle District in Scotland from where Murray MacDougall originated. 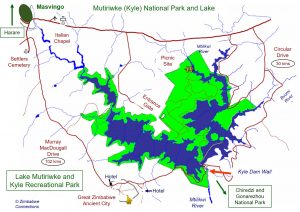 Much of the lake is very well situated within magnificent natural granite formations which proved to be ideal not only as a reservoir to provide irrigation to the sugar cane plantations of the Lowveld but also as an amazing recreational facility catering for fishermen, campers, picnickers and sailors.  The Kyle Dam wall is a double curvature concrete arch 309 metres in length and 63 metres high. The Mutiriwki Lake covers an area of approximately 90 sq km² (when full) with a total capacity of 1,378 million cubic metres, a catchment area of 3900 km sq and a surface area of 9105 hectares.

The purpose of building Kyle dam was for it to act as an irrigation reservoir to provide water to the farming estates in the south east Lowveld. Water levels within the dam have fluctuated considerably over the years due to a series of droughts and demands for irrigation water. It has reached as low as 11% of capacity. 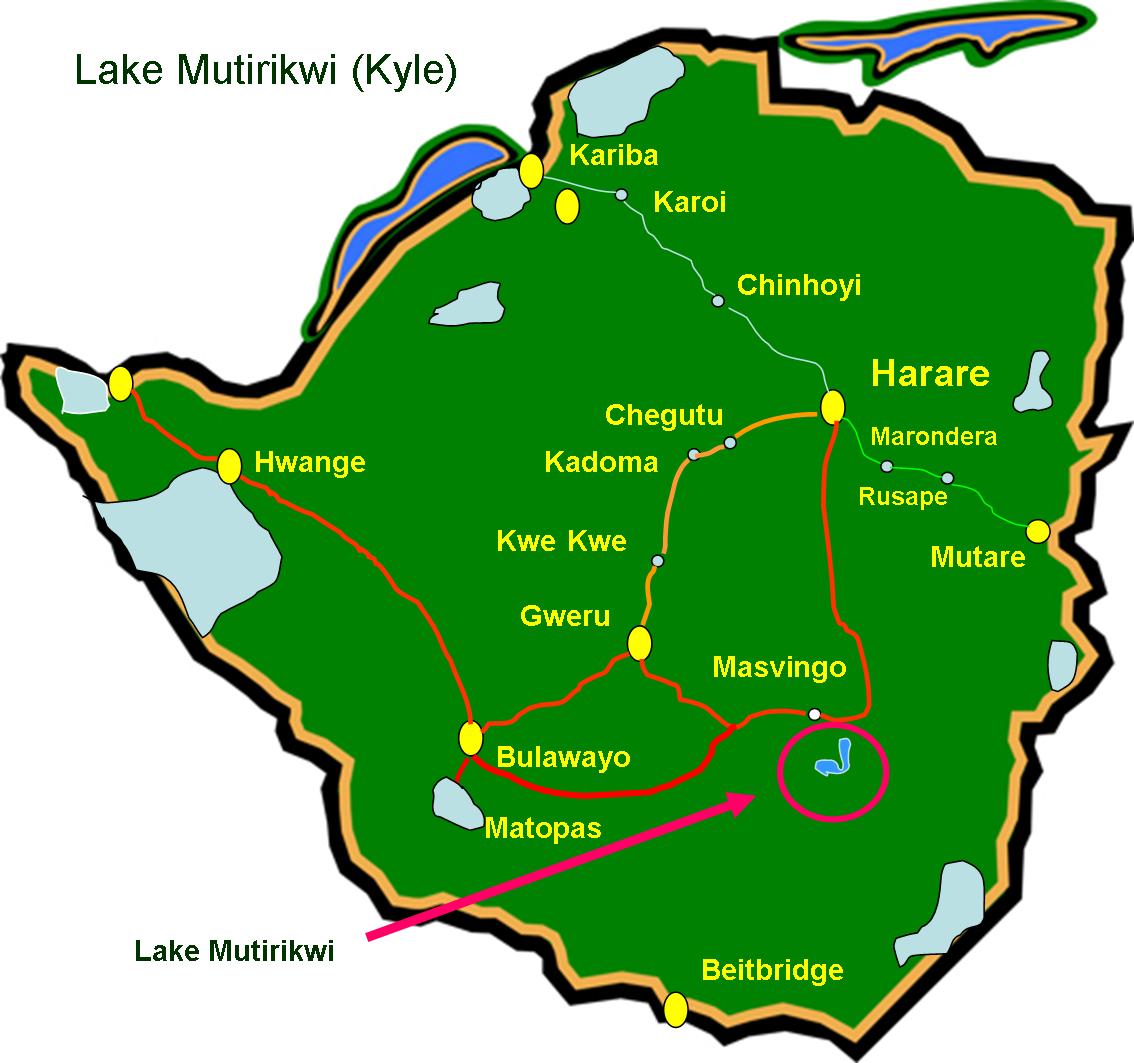 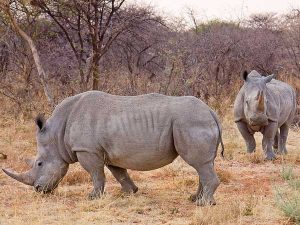 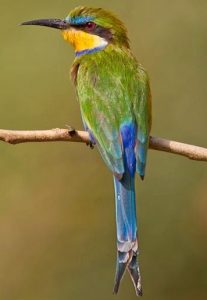 All lodges have the following amenities:

There are a range of single and double rooms with either twin beds or a double bed.

The deluxe suite, family suite and standard suites are located in separate nearby satellite buildings giving them an added sense of privacy.

Each room is complimented with the following facilities:

Construction of the Airport started in 1952. It has an elevation of 3596 feet and the runway is 1726 metres long and 18 meters wide. The runway can handle light and medium sized aircraft.

Tour operators will organise transport between destinations. Specific transfers can also be arranged

Built on the Mutirikwe River the dam was constructed between 1958 – 1960 with the resulting lake area covering approximately 90 sq km².

The double curvature concrete arch dam wall is 309 metres in length and 63 metres high. The total capacity of the lake is 1,378 million cubic metres, it has a catchment area of 3900 km squared and a surface area of 9105 hectares.

The purpose of building Kyle dam was for it to act as an irrigation reservoir to provide water to the farming estates in the south east Lowveld.

See below for wildlife found in the Kyle Recreational Park.

Many visitors to Lake Mutiriwki and Park also include stays in the Eastern Highlands and / or Gonarezhou National Park.

The picnic sites have ablution and fireplaces. The sites are mainly for day use.

The Popoteke picnic site  is located approximately 10 km from the Kyle entrance gate and situated in the northern portion of the Park. The Popoteke gorge site adjoins a special conservation area; an estuarine refuge rich in  spawning fish.

The woodland type is predominantly Miombo with Brachystegia spiciformis and julbernada globiflora as constituent species. The gorge offers a spectacular view.

Mutirikwi picnic site is located 6 km from the Tourist Office.

Located 700 metres from the Tourist Office. There are 11 camping sites with 2 ablutions consisting of toilets and hot shower. There are also 2 dining shelters serving this area.

The location has 12 camping sites.

There are 5 caravan sites of which 4 have electric power. The maximum capacity for the site is 6 people per site.

The Mutirikwi recreational park (formerly known as Kyle National Park) is located on the boundary of the lake. It is home to more than 25 species of wild mammals.

“We had such an amazing time visiting the Masvingo area and seeing Lake Kyle and Great Zimbabwe. The granite  rock formations are imposing and the lake is in such a beautiful setting. The dam wall is very impressive and there is a quaint  little commemorative church overlooking the lake”

“We traveled down to Masvingo after a lovely stay in the Eastern Highlands. We stayed for two nights at Norma Jean’s which offers ‘old fashioned’ hospitality. The staff were very friendly and the food amazing. Kyle Dam is well worth visiting and I recommend a drive to the Kyle National Park…”

“We stayed at Norma Jean’s farmhouse lodge and visited the local area including Mutirikwi lake and dam. It is so tranquil in the area and the rock formations which naturally form the lake and channel for the water are very impressive”