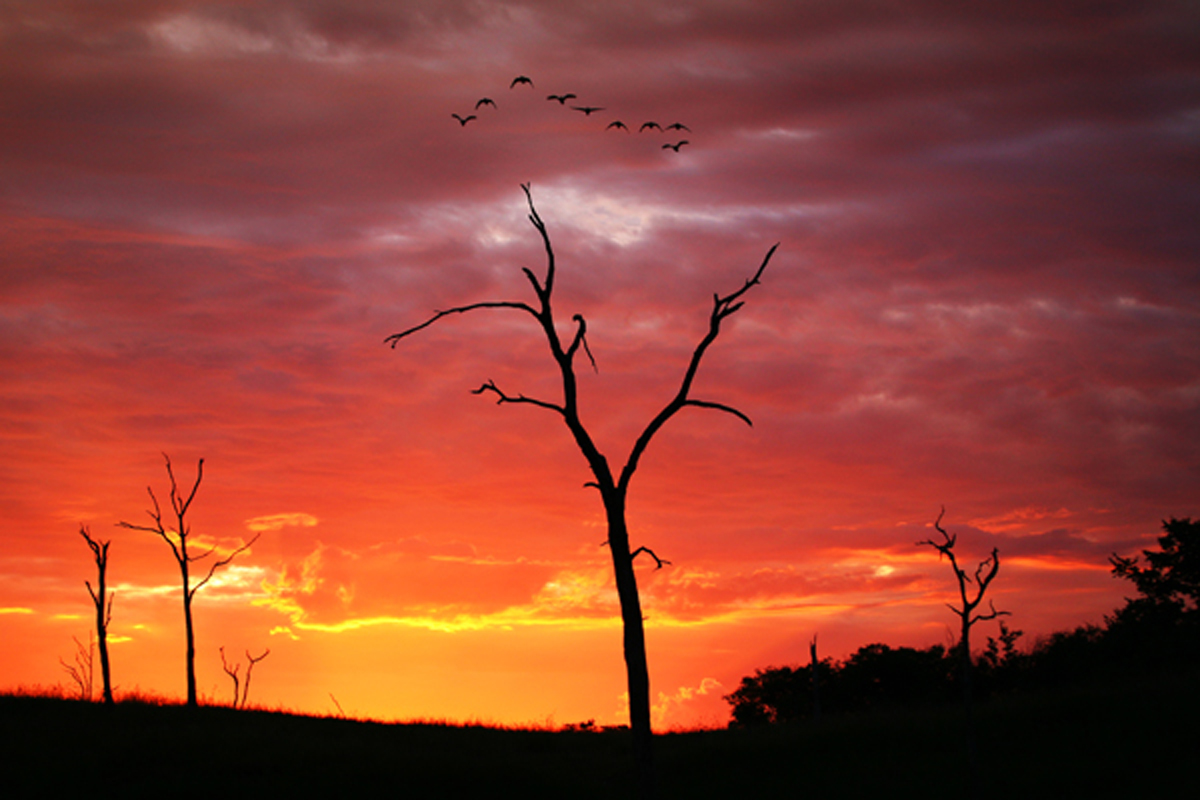 The Talking Stick is the story of Nyaminyami, the river God of the Zambezi who is the ancestral spirit and protector of the Tonga people who lived in the Zambezi Valley. Nyaminyami has a body like a snake and a head like a fish.

Nyaminyami and his wife had lived at Kariba for many years. One season when Nyaminyami’s wife had gone down to the Kariwa (Kariba) Gorge to answer the prayers of the people of the valley and bless them, the white people came and built a dam. Nyaminyami was not very happy with this situation and did not want the dam built. He caused floods and loss of life but the dam was finally completed after five years and Nyaminyami was separated from his wife. He vowed to never rest until he is reunited with his wife. 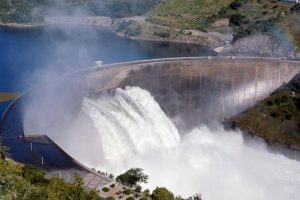 The local Tonga people believe that the many tremors at Kariba over the years have been caused by his discontent.

The Tree – Mopani Trees found in the Zambezi Valley

The Fish – Staple food of the Tonga

The Figures – the Tonga people